Christian Life Missions (CLM) began in 1956 and has been serving the body of Christ ever since. Over the years, CLM has consistently sent hundreds of thousands of dollars to support ministries and missionaries worldwide.

The warm welcome he received overwhelmed him. Eagerly the joyful new Christians regaled him with accounts of God at work. They told of their growing faith to believe God for miracles of conversion to Christ and physical headings. But his joy turned to dismay when he discovered the price they were paying for their evangelistic fervor.

During his two-day stay he shared their twice-a-day meal of thick soup made from boiled roots and tree bark. Their cheerful explanation simply was that they were so involved in spreading the Gospel of Jesus Christ that they did not have time to spend raising crops.

This report was published in Christian Life magazine.  It evoked such a generous response from readers that the magazine formed a not-for-profit organization to distribute financial aid to the zealous villagers for food, clothing, and Korean language Bibles for them to use in their evangelistic activity.  Today, this organization, which is now called Christian Life Missions, continues to meet other needs in various parts of the world.

The mission has funded the digging of wells in drought-stricken West Africa, furnished needed medical supplies to earthquake devastated cities of South America, airlifted food to flood ravished towns in Bangladesh.  It has sent seed and agricultural tools to displaced refugees in Thailand and Cambodia.  And with all such humanitarian aid it has included Bibles and Christian literature.

Christian Life Missions has helped establish Christian publishing houses in Jamaica, Brazil and Nigeria.  Bibles and Christian literature have been sent to many mission fields, including China and the former Soviet bloc nations.

Currently, Christian Life Missions is raising support for missionary Bruce Olson in the jungles of Colombia, victims of sex trafficking, programs to bless Israel, prison outreach ministry, orphanages in Haiti and India, poverty-stricken people of the Sudan, and many other worthy causes.  Christian Life Missions sends 100% of funds designated for a particular ministry, without anything held for overhead.

Find a Cause To Support 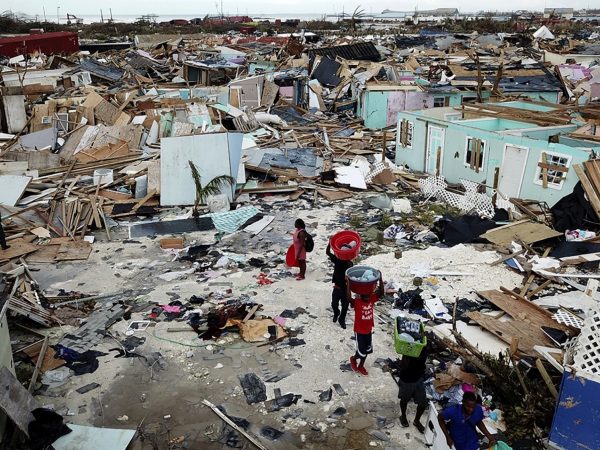 Help Provide Relief for Those Affected by Hurricane Dorian

On September 1, Hurricane Dorian made landfall on the Abaco Islands with winds of 185 mph, making it the strongest hurricane on record to affect... 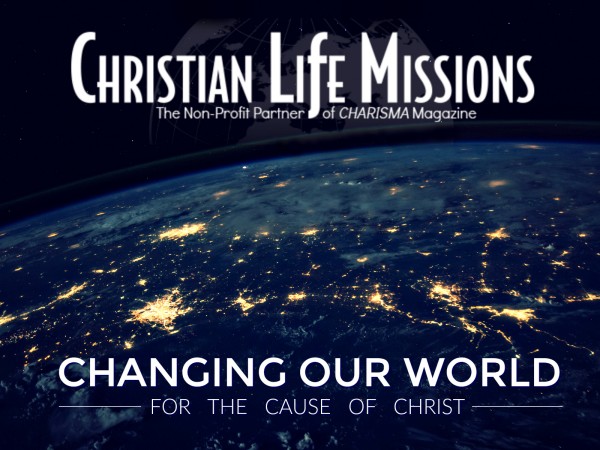 Since 1956, Christian Life Missions has been raising funds to support our ministry partners and their worthy causes.  Over the years, support from donors has enabled...