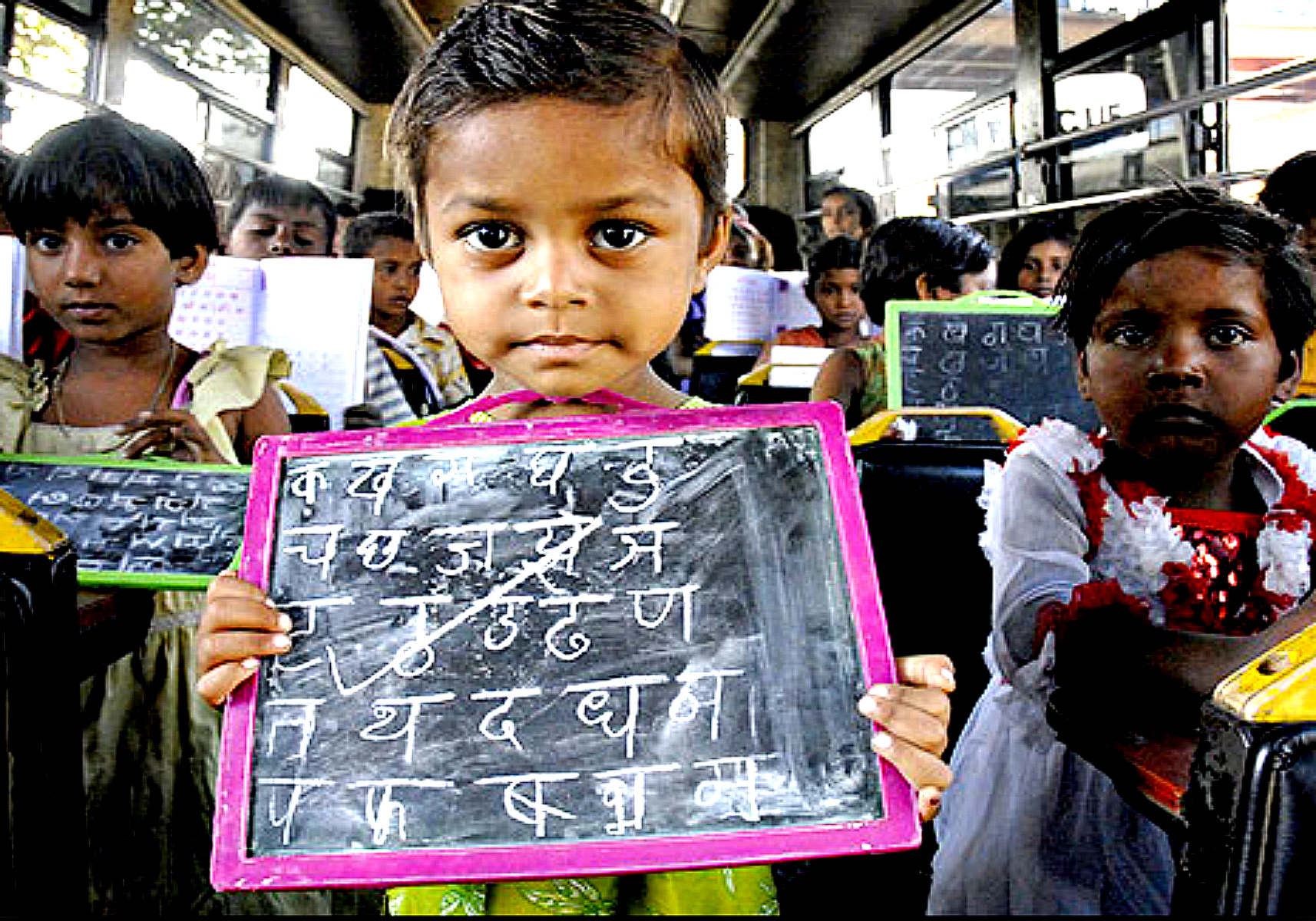 Before Slumdog Millionaire made the world’s largest garbage dump famous, Biju Thampy was feeding the children who live there.

The Deonar garbage dump in Mumbai, India, is certainly not a glamorous location for a movie. The first thing that hit me was the smell—an awful combination of urine, rotting food and toxic fumes. But what made me nauseous was watching dozens of skinny Indian children forage through the mountainous heaps of trash looking for their next meal.

Welcome to Mumbai, a city of 24 million made famous by Danny Boyle’s Oscar-winning film, Slumdog Millionaire. The lead character in the movie, a boy named Jamal, grows up near the vast garbage dump (reportedly the world’s largest), watches his mother die and then is coerced by a mafia boss into begging for rupees with other love-starved orphans.

If you are wondering whether the film was an accurate portrayal of the poorest kids in India, ask Biju Thampy, 37, an evangelist from south India who moved to Mumbai in 2006 with his wife, Secunda. They came to the city after hearing about a child in the slums who was drinking milk from a dog. Today Biju and his Vision Rescue team drive two school buses into the Deonar dump to feed 800 kids six days a week.

“I used to ask God why people suffer like this,” Biju told me as we drove through the narrow dirt roads next to rickety, one-room houses made of tin and scrap wood. “Finally I came to the place where I stopped asking questions and started being the answer.”

With his education and excellent English, Biju could be making lots of money in India or anywhere in the West. But after seeing the needs in the slum his heart broke. Today Proverbs 24:11 is one of his life verses: “Deliver those who are being taken away to death, and those who are staggering to slaughter, oh hold them back” (NASB).

As Slumdog Millionaire proved, images of poverty can be powerful. I asked Biju what he had seen in the slums of Mumbai that moved him to action. He quickly rattled off a list:

** He often sees children walking in open drains full of sewage. The kids have no access to health care.

** He once saw a sick woman lying on a sidewalk. She had been thrown out of her small slum house because of her illness. He also saw a boy lying dead in a road after he was run over by a bulldozer. “Life here feels very undignified,” he says.

** He recently led an abused, AIDS-infected prostitute to Christ. The girl owed money to her pimp, so Biju asked him how much it would cost to free her. The answer was $18. Biju paid the money and the girl enjoyed serving Jesus before she died.

** Biju sometimes sees children without hands or eyes—and he knows some have been maimed on purpose, just like the boy in Slumdog who was blinded with acid by his owners. “Some parents also send these disabled children out in the streets to beg,” he told me.

** In 2008 Biju began taking teams into Kamathipura, Mumbai’s famous red light district, to pray for the young women there. He learned that the prostitutes sometimes give their kids alcohol to drink so they will sleep while they service their customers. Today the Vision Rescue team has opened a day care center for those children.

Recently I boarded the Vision Rescue bus and watched as about 40 children learned to write simple Hindi phrases on chalk boards. These kids get some simple education and Bible lessons before they are fed a hot lunch of rice and vegetables. Once a week they also get eggs, bread and milk. I prayed with the children and then looked outside the bus to see dozens more waiting their turn.

Biju feeds 800 kids a week, but there are millions of children in this slum. I wondered if that was discouraging, but Biju lit up as he told me about a six-year-old boy named Raj who was rescued two years ago.

“He was skin and bones, and he had run away from home because his father killed his mother and was beating him,” Biju said. “He had a wound on his head. He came up and asked me, ‘Can I go with you?'”

Biju was able to take Raj to the city of Goa, where his sister Beena runs a children’s home. When he visited there recently, Raj told Biju that he wants to be a pastor when he grows up. “That makes it all worth it,” Biju says. “What keeps me going is knowing that one child at a time is being saved.”

Biju is now teaching all the young people on his team to care—not for the crowds, but for the one. “God is leading us these days to focus on the one sheep that is lost, and on the one lost coin. Jesus cares about the one.”

In Slumdog Millionaire, an orphan who grew up in Mumbai ended up winning millions of dollars in a game show—plus he found fairy tale romance with the girl of his dreams. That was a movie, and not a likely scenario for the kids at the Deonar dump. But because one man felt the heart of God for this harsh place, it is much more likely that many of these kids will discover the life-transforming love of the Savior.

J. Lee Grady is editor of Charisma. Below are some photos of Vision Rescue’s work in Mumbai. Go towww.visionrescue.org in for more information about Vision Rescue. Click here if you’d like to help contribute to their work.