Christian Life Missions (CLM) is the non-profit partner of Charisma Media, which was established in 1956 by Stephen Strang, Founder/CEO of Charisma Media. As President of CLM, Steve has made it possible to raise funds and help organizations for specific projects and causes through the outreach of Charisma Media’s resources and readers. Christian Life Missions is an organization with integrity and has remained a Charter Member of the Evangelical Council of Financial Accountability (ECFA) and the National Association of Evangelicals (NAE), for many years.

Give with confidence knowing that 100% of your donation to Christian Life Missions goes directly to the cause which you designate. 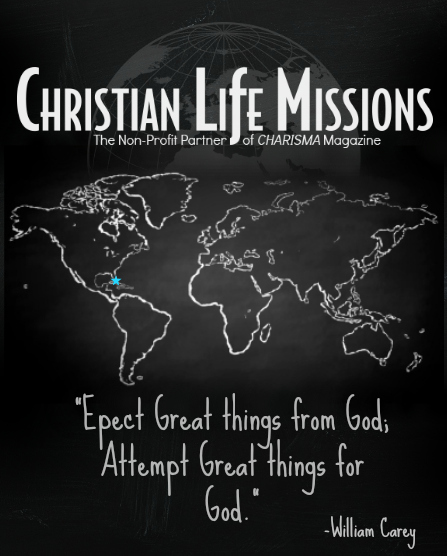 Christian Life Missions (CLM) is the non-profit partner of Charisma Media, which was founded in 1956 by the late Robert Walker. Today the ministry is continued by Stephen Strang, founder of Charisma Media and chairman of the CLM board of directors. Through the outreach of Charisma Media’s resources and readers it helps organizations raise needed funds for specific projects and causes.

CLM’s purpose and mission is to help organizations reach their goals and meet the challenges and existing needs of people throughout the world. Its vision is to impact strategic areas while helping other organizations to share the gospel of Jesus Christ.

Christian Life Missions is fully funded by donations that are allocated for operational funds so we can continue helping other causes and organizations grow.

Established in 1956, Christian Life Missions has been raising money for ministries and organizations for over 60 years.

Give with confidence knowing that 100% of your donation goes directly to the designated cause. 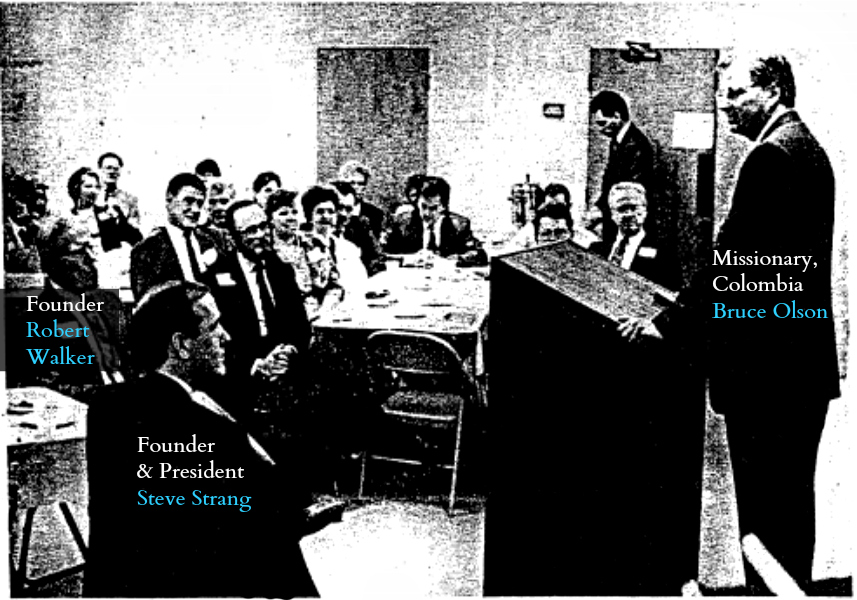 The report from his visit evoked such a generous response from readers that the magazine formed a not-for-profit organization to distribute financial aid to the zealous villagers for food, clothing, and Korean language Bibles for them to use in their evangelistic activity. Today this organization, now called Christian Life Missions, continues to provide for those needs as well as other needs throughout the world. 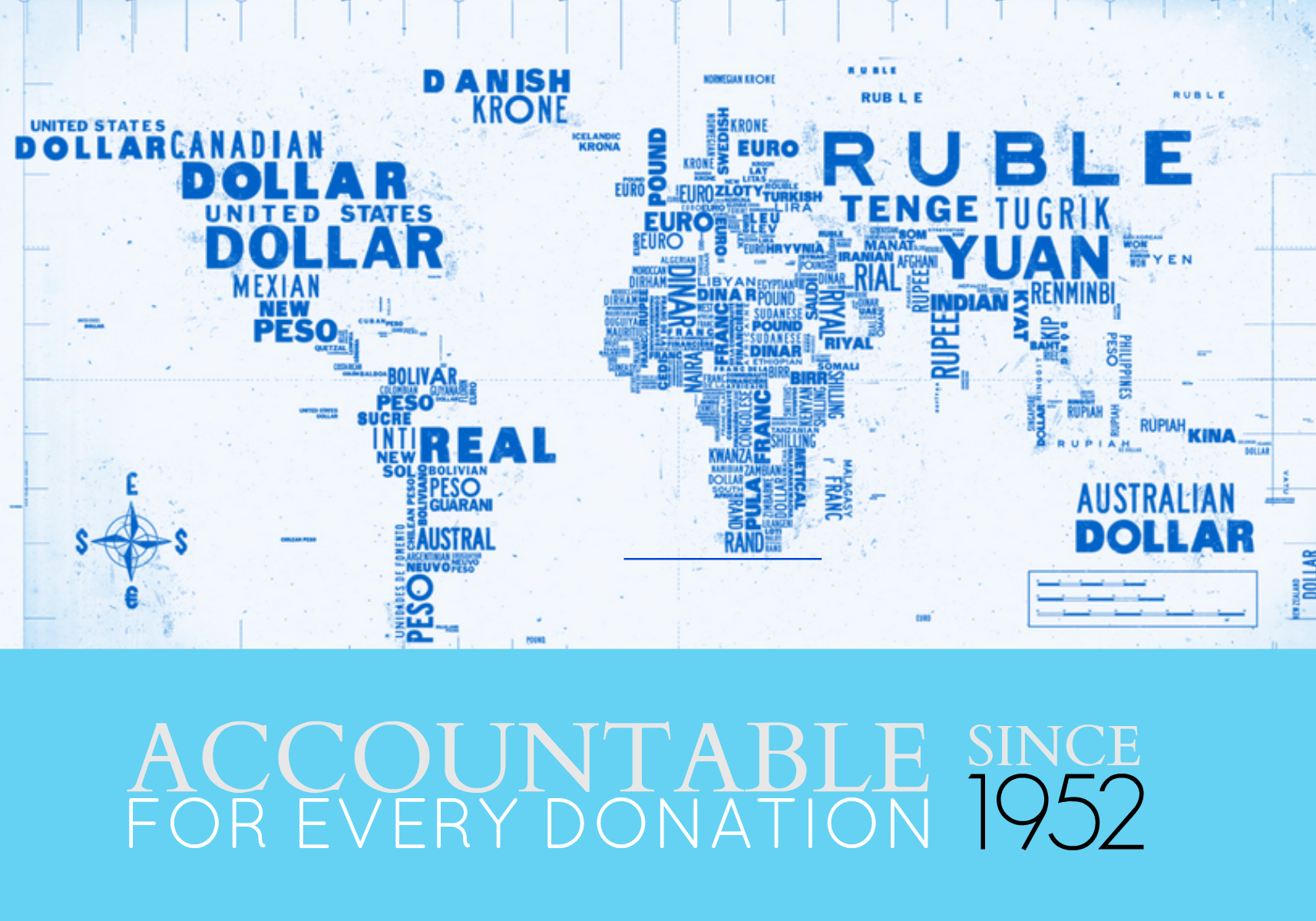 CLM began in 1956 and has been serving the body of Christ ever since. Over the years, CLM has consistently sent hundreds of thousands of dollars to support ministries and missionaries worldwide. As members in good standing of both ECFA and NAE, CLM maintains a high level of financial integrity where every dollar donated goes directly toward the mission for which it is designated, with no administrative costs being deducted.

CLM is fully funded through donations which are periodically solicited through various means. As a 501 public charity, CLM relies upon the support of generous donors to help the needs of the many ministries and causes we support. 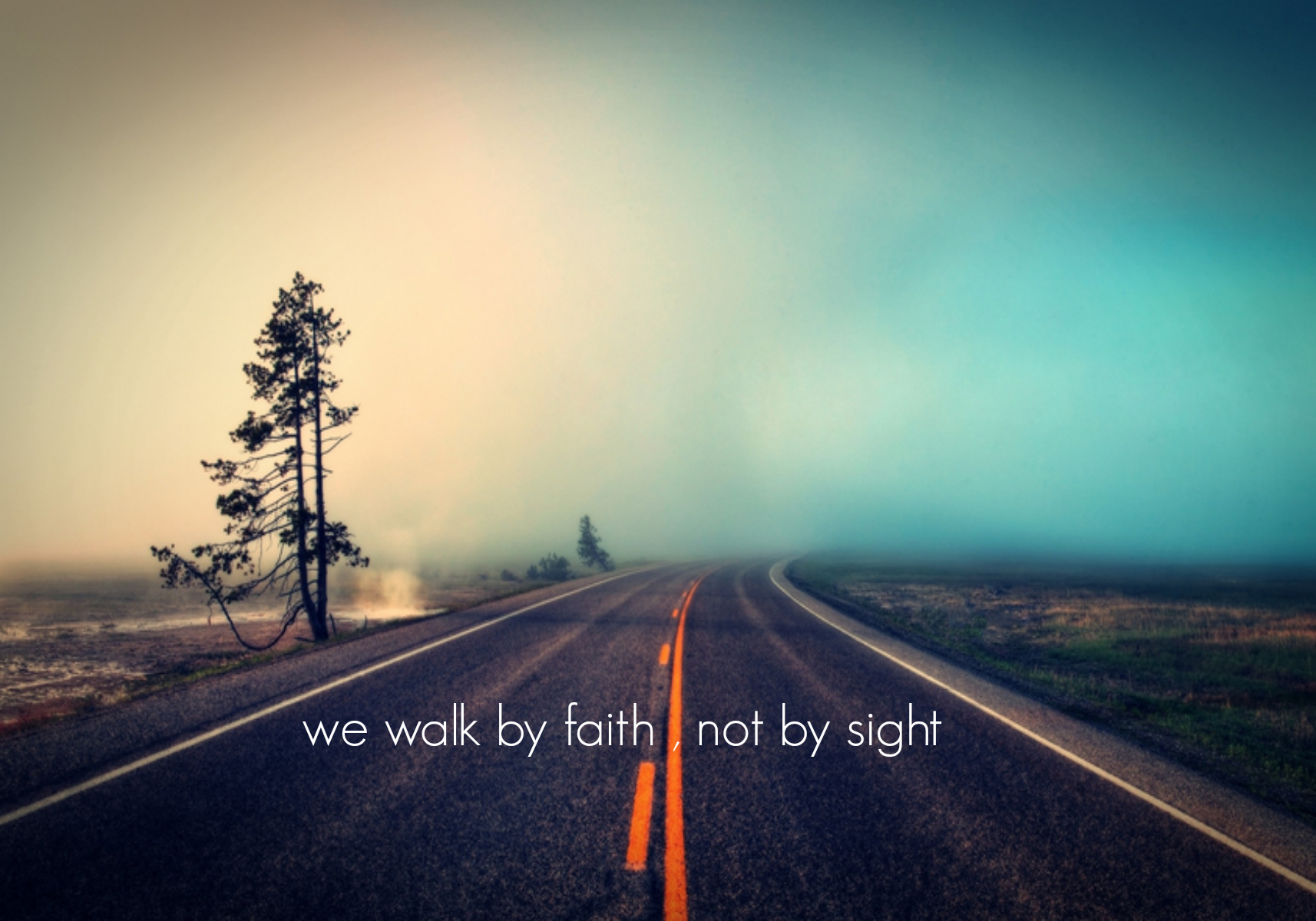 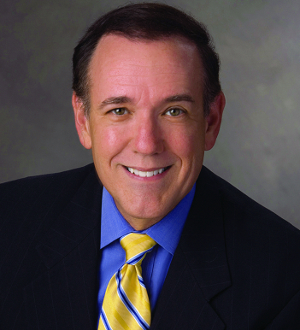 The global Board of Directors serves to define and protect the vision of Christian Life Missions. They also help guide the adoption of new policy and ensure that all corporate activities are aligned with CLM’s strategic ministry objectives. As part of the Board’s role, they review and approve items such as annual budget proposals, new country ministry opportunities, and building projects.
Learn More