Olson has been ministering to indigenous tribes in Colombia for 60 years. Here’s what you can do to support him. We at Christian Life Missions are asking you to help us raise at least $20,000 to assist him in his ministry in the jungles of Colombia, to help him underwrite the tremendous costs of training and equipping personnel medically to protect the indigenous people from sickness and disease that is being brought into their regions by the western world. You can click here to donate to this special need. https://christianlifemissions.org/project/bruce-olson-ministries/ 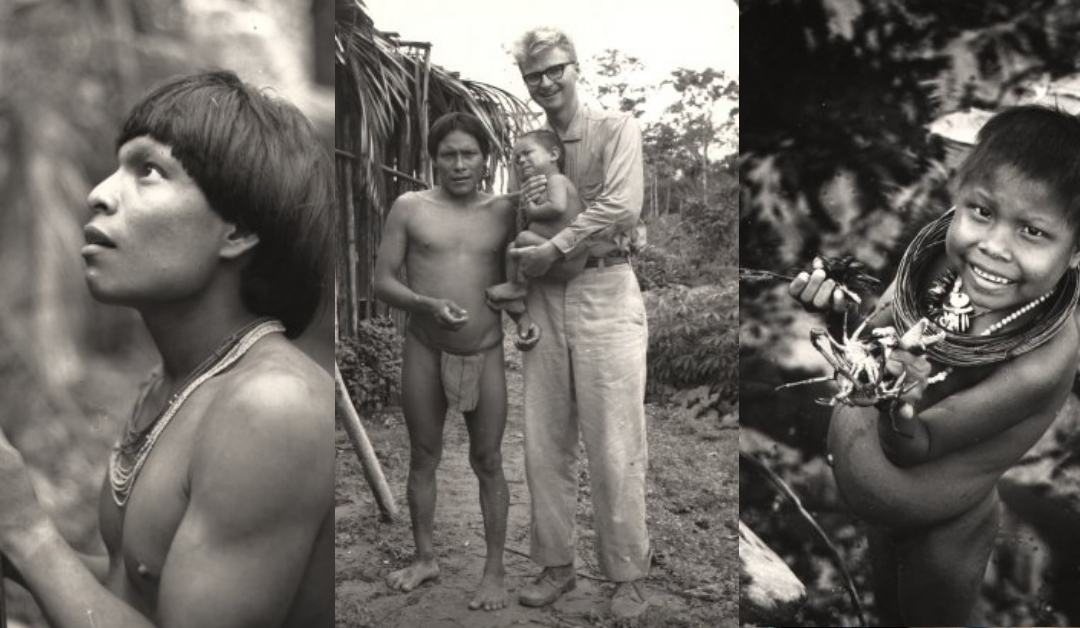 Bruce Olson’s story of how, at age 19, he bought a one-way ticket to Colombia and ultimately became a missionary to an unreached people group, the Motilone, is legendary. Not only did it become a bestselling book, Bruchko (the way the Motilone pronounce “Bruce”), but a 2017 movie as well.

Olson himself, who turns 80 later this year, remains active in ministry with the Motilone and many other tribes in the jungles of Colombia. He has spoken before the United Nations, and his book, with its examples of mission work that embraces rather than destroys indigenous culture, is required reading in many missions organizations and Christian schools. His work, like many missionary endeavors, has received its share of criticism along the way—silenced only by the lifechanging impact of the gospel.

Olson tells the story of how he introduced written language to the Motilone and then began a simple school. Later, tribal leaders decided to send some of their young people to high school in Bucaramanga, Colombia, and Olson was able to get them registered.

Help support this cause or learn more at Bruce Olson Ministry 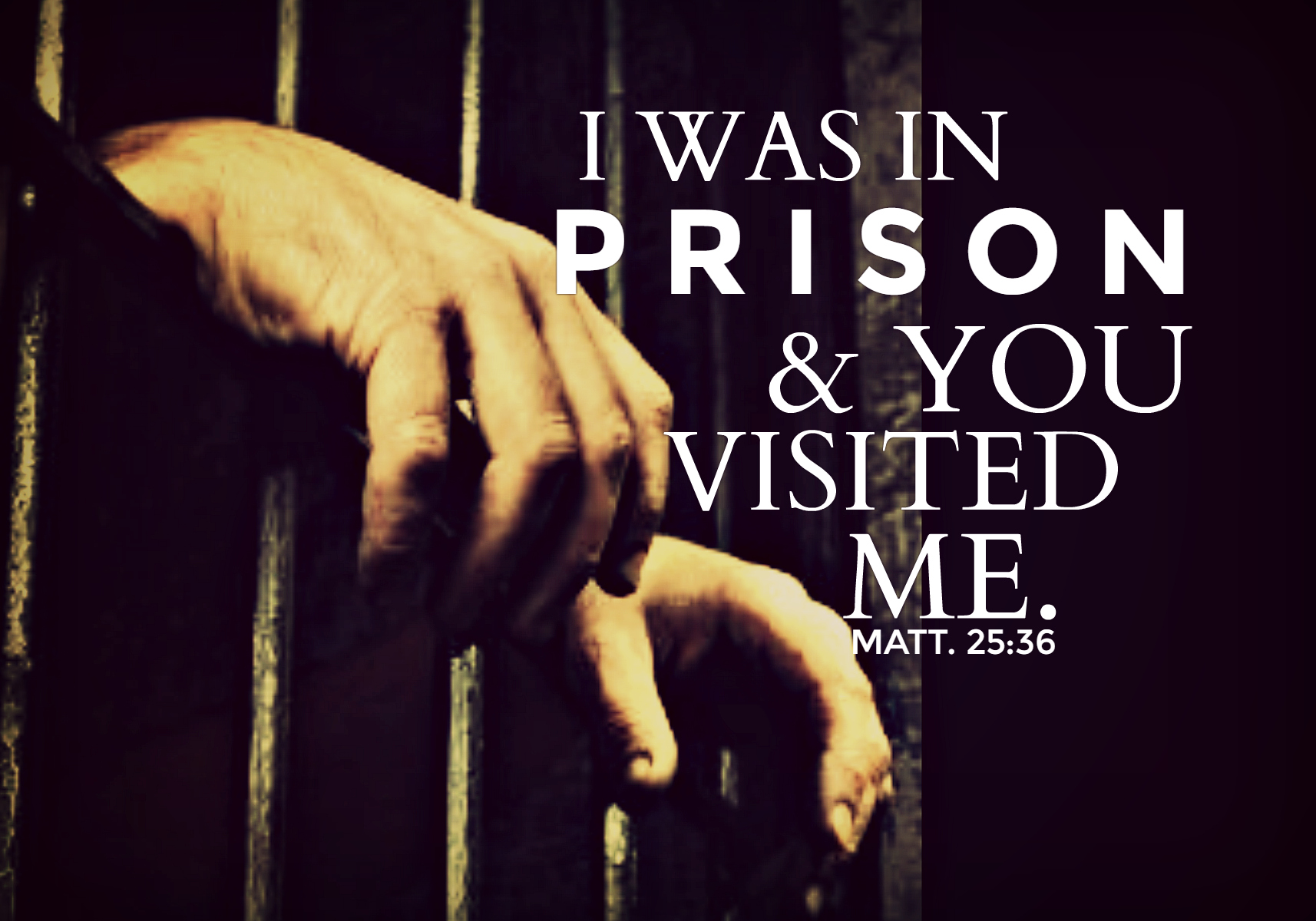 Help Get Bibles to Those in Prison

CLM has organized a network of prison ministries that will provide the names, addresses and inmate numbers of prisoners who want Bibles and Christian literature. Your tax deductible gift pays the basic cost for these books and Bibles to be sent to those in need, and 100% of your gift provides chaplains what they need for the inmates—subscriptions, Bibles or books. Nothing is taken out for overhead costs.

How to Reach the ‘Least of These’ in Prison

CLM has organized a network of prison ministries that will give us the names, addresses and inmate numbers of prisoners who want Bibles and Christian literature. Your tax deductible gift pays the basic cost for these books and Bibles to be sent those in need. 100 percent of your gift provides chaplains what they need for the inmates—subscriptions, Bibles or books. Nothing is taken out for overhead.

Jesus said, “Whatever you did for one of the least of these brothers and sisters of mine, you did for me” (Matt. 25:40)—and that includes serving those who are incarcerated. Isn’t this an investment in the lives of the prisoners Jesus asked us to visit? Think of how you can impact the life of an inmate hungry for the Light of the world. What a witness! 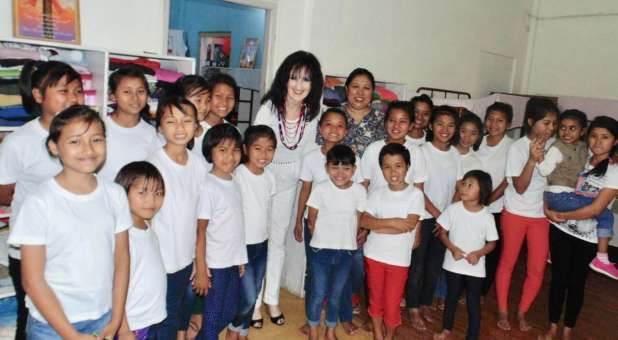 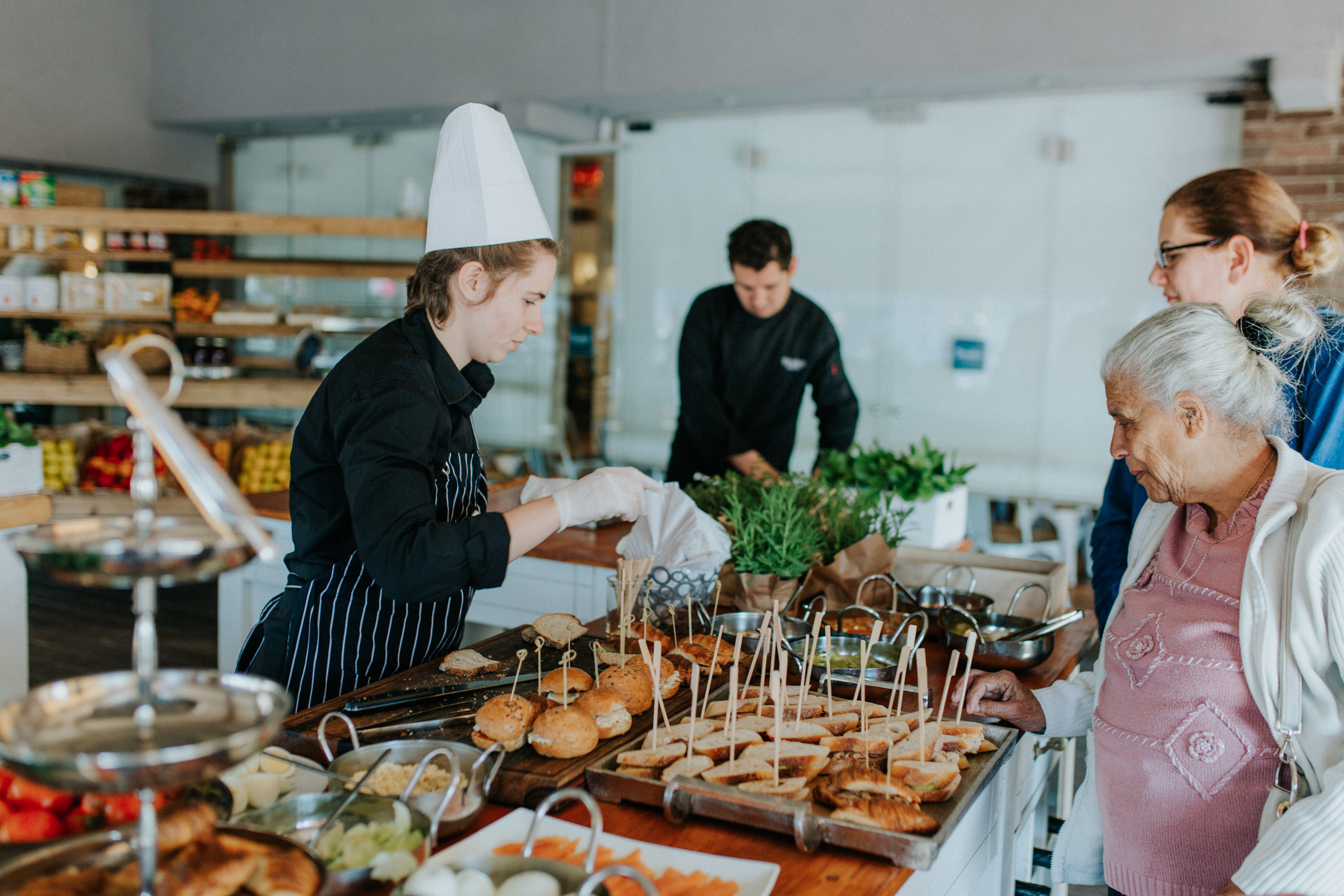 Israel, a land of beauty, diversity and wonder, is facing an insurmountable challenge, as it has been since before the modern state was reestablished: caring for and helping heal the brokenhearted. Today, our small nation, a country of nearly 8.7 million people, is caring in varying degrees for an estimated 10,000 living victims of terror attacks.

From 1920 until the end of 2015, 3,743 citizens of Israel, both Jewish and Arab, were killed at the hands of Islamic Jihadist terrorists opposed to our nation’s existence. Terrorism has produced, through the years, an ever-mounting number of residents with both physical and emotional wounds. Most never get over the experiences of their attacks, such as witnessing a mother or father murdered in front of them. Some have had more than 50 percent of their bodies scarred due to Molotov cocktails exploding nearby, while others have seen their friends killed before their eyes. Those who survive often go through multiple surgeries, including cosmetic procedures, and have prosthetic limbs. All have some form of continuing symptoms of post-traumatic stress disorder.

The words of the prophet Isaiah say, “He has sent Me to heal the brokenhearted …” (Is. 61:1b). This cry sounds louder and louder each year of Israel’s nationhood and restoration. Later in the same chapter, the prophet adds, “To console those who mourn in Zion …” (Is. 61:3, NKJV).

Isaiah’s words describe our work at Vision for Israel, a faith-inspired, Jewish-believing nonprofit humanitarian aid organization based outside Jerusalem in the heart of our country. Since Hamas suicide bombers murdered four of our older daughter’s friends in February and March of 1996, Vision for Israel has sprung into action on this front, never looking back, but moving with a greater intensity every year to assist these victims of terror attacks and comfort them through the display of God’s compassionate heart for the people of Israel.

In 2016 through the end of March 2017, we have provided educational grants for victims of terror attacks, supplied financial vouchers to alleviate the financial challenges that come so often with the Jewish holidays and purchased much-needed special medical chairs or equipment when called upon to do so. We have also, sponsored banquet-type dinners that bring hundreds of terror victims together. Here, they can look each other in the eye and see mutual pain but also share comfort in these new friendships, knowing that someone else has been through the same shock. This experience is healing for the soul and opens the way for the light of God’s goodness and faithfulness.

At Vision for Israel, we are so thankful for partners who stand with us in prayer and finances, as Christian Life Missions has done in the first quarter of 2017. These precious gifts and donations make a way for us to provide streams in the desert, light where there is darkness, hope where there is despair. Vision for Israel can serve as eyes to the blind and feet to the lame. And working on behalf of CLM, we can fulfill the words of Scripture: “[They] will know [us] by our fruits” (Matt. 7:16a, MEV).

Thank you once again for comforting all who mourn in Zion.