All of Our Resources Belong to God- Leket Israel 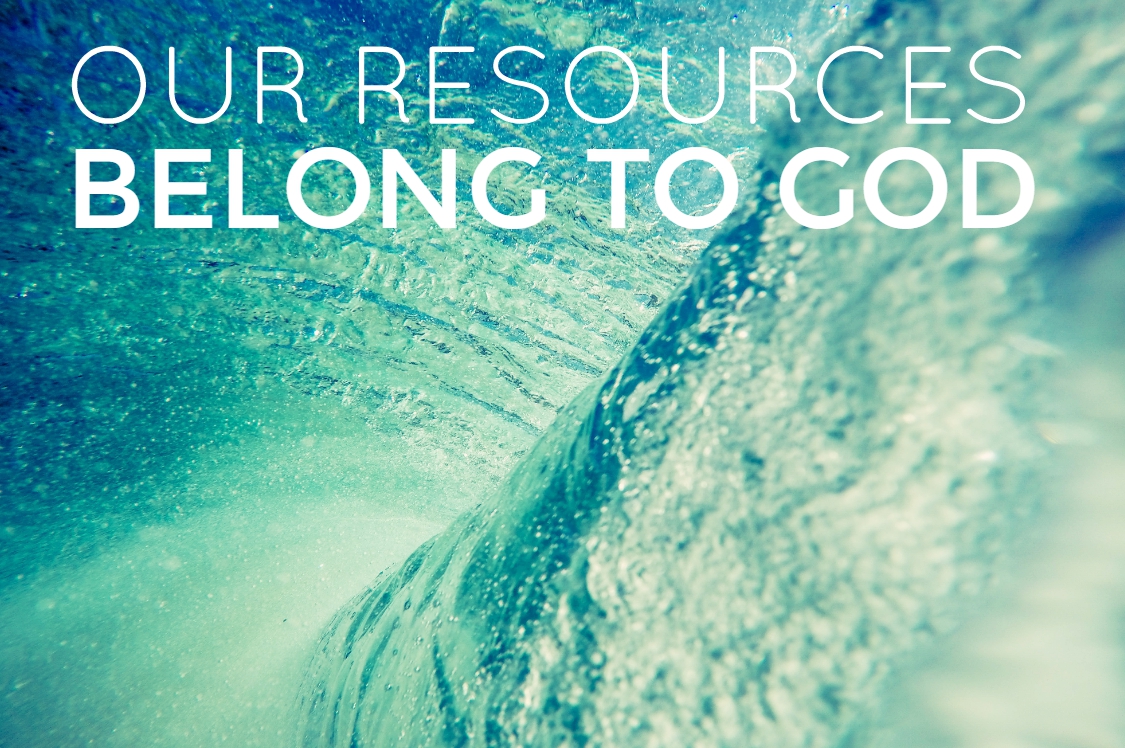 Leket Israel, Israel’s largest foodbank, practices many Biblical principles. One of my favorites tackles the, why, behind your giving. The Hebrew word for this principle is Tzedakah. Most Christians have never heard the word, however the Jewish community is very familiar with it’s meaning. At the same time they are very divided as to it’s meaning.

Ask a room full of Jews what the meaning of Tzedakah is and you’ll get one of two answers. Half will say JUSTICE  and half will say CHARITY. Allow me to explain.

If I gave you $1000 maybe it’s because you loaned me $1000 and now I’m paying it back for the debt to be paid, which is JUSTICE. But, what if I don’t owe you, but I recognize that you have a need and I give you assistance no strings attached. That’s CHARITY.

Because  what  we own is not our own, it belongs to God. We are stewards of his creation. Psalm 24:1 reads, ” The earth is the Lord’s and all it’s fullness, The world and those who dwell therein.”

Tzedakah, God’s principle of JUSTICE & CHARITY, is really God’s heart to those who are in need. We should be living this out in our lives through our giving.

The Prophet Isaiah paints a powerful picture of Israel’s participation in an annual fast, and God’s rebuke in the fact that people were neglecting the poor.

Isaiah 58: 7 reads, “Is it (the annual fast) not to share your bread with the hungry, And that you bring to your house the poor who are cast out; When you see the naked, you cover him…

The Principle of Tzedakah (JUSTICE & CHARITY) teaches us to make a commitment to help those in need, and to regard the needy as equal human beings.