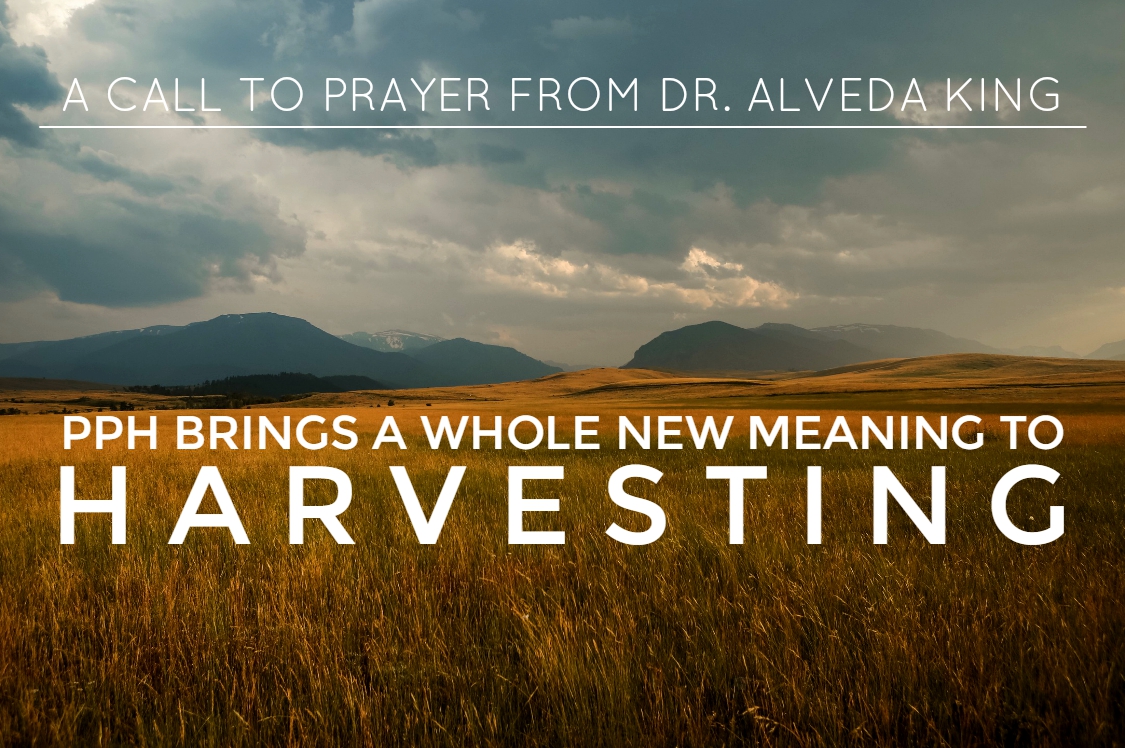 In part four of the PPH expose by the Center for Medical Progress view undercover conversation with Dr. Savita Ginde, VP/Medical Director of Planned Parenthood of the Rocky Mountains (PPRM) where she talks about coordinating with other Planned Parenthoods making sure that they’re “all saying the same thing, and that the CEOs are all saying the same thing;” and talking about their attorney creating layers so that it doesn’t look like they’re selling baby body parts.

Is PPH switching and padding? Yes – regardless of Cecile Richards’ flimsy defense that the videos are “highly doctored” and “highly edited.” The videos are also posted in their entirety, so her claims that, “it’s not a fee… It’s just the cost of transmitting the material” fall flat and false, because the videos clearly show the doctors negotiating a price at one point – wanting to charge per-item vs. a flat fee for several specimens because “we can see how much we can get out of it.”

PPH gets money from the mother for the abortion; then double-dips by collecting money for the baby body parts from the procurement companies.

In a news flash, a devil-worshipping group calling itself the Satanic Temple is raising funds to promote abortion-on-demand to counter legal efforts such as the Pain-Capable Unborn Child Protection Act and 20-week abortion bans. A highly publicized ceremonial unveiling of a satanic figure, an event billed as the “largest public satanic ceremony in history,” sold $25 and $75 tickets, the proceeds of which will be used to support the reproductive rights legal action fund.

Why connect the two? It’s a three headed demonic force.

Again, the pro-life struggle is part of a bigger battle going on in our world – a battle for souls – a battle between good and evil. Many don’t understand; in today’s culture, people like Cecile Richards call evil, good and good, evil. They are backed by so much money; their lying message is repeated so often, people begin to believe it; creating a ball of confusion.

In 1 Kings 18:20-40 ESV, Elijah asked the people: “How long will you go limping between two different opinions? If the Lord is God, follow him; but if Baal, then follow him.”

It quickly becomes clear their “little g gods” have no power. On the other hand, CREATOR GOD proves to be mighty! Read the full passage here.

In closing: “The night is far gone; the day is at hand… let us cast off the works of darkness and put on the armor of light.” – Romans 13:12 ESV.

“Then he said to his disciples, “The harvest is plentiful, but the laborers are few;” – Matthew 9:37 ESV.

We need to pray for souls, not kill them for sport and profit.