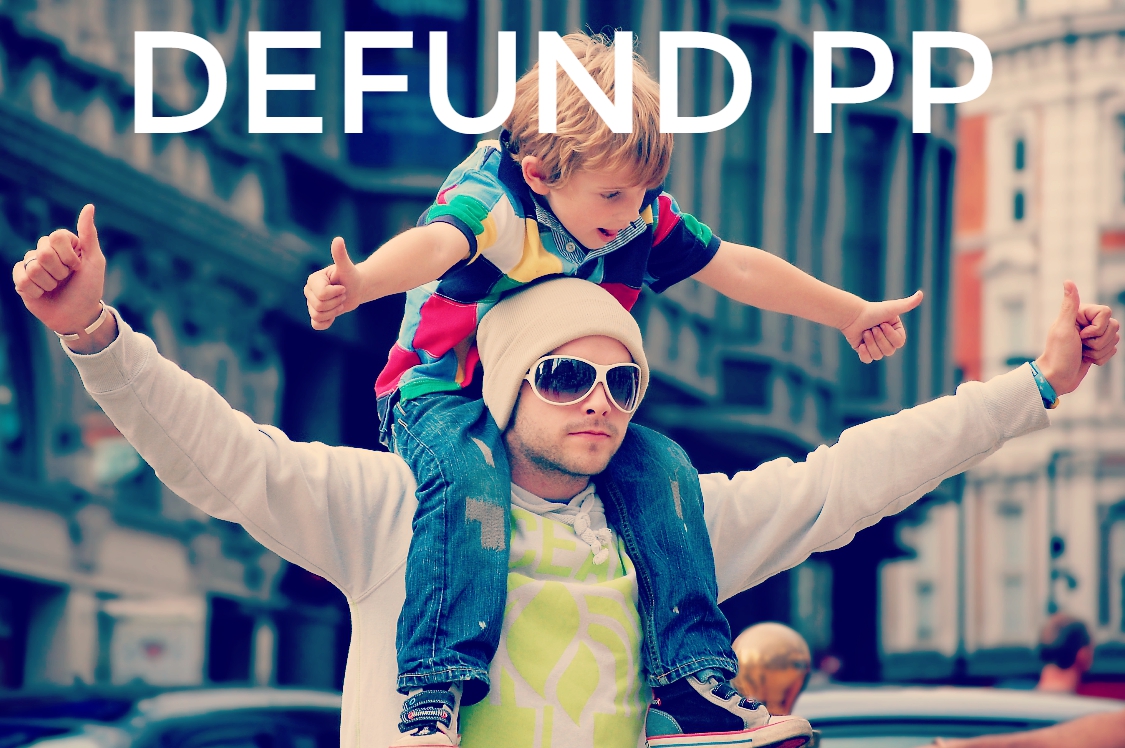 Planned Parenthood (PP) has certainly been in the news as of late. The videos by the Center for Medical Progress have exposed an extremely sadistic side of PP that most people outside of the Pro-Life Movement never knew about.

As an evangelist and a civil rights voice, a Black post-abortive mother born into a pro-life family, I’m sounding the alarm.

What many people don’t understand is that if you are willfully killing pre-born babies and even born alive babies, and are actively working to expand that aspect of your business then you’re willing to do anything, even breaking the law, to make more money. That’s the legacy of PP founder Margaret Sanger. Thanks to her, PP is America’s largest abortion provider and apparently a major harvester of human body products.

Abortion is an intrinsic evil; It only stands to reason that any organization involved in abortions would also be involved in other evil acts.

Although many of the programs PP administers sound good on the surface, like the harvesting of baby body parts for “research,” they must be looked at under the microscope of their overall anti-procreative philosophy.

As American Life League noted on their STOPP website:

The Planned Parenthood Federation of America (PPFA) has, since 1970, pushed for sex education in public schools. In 1986, its president, Faye Wattleton, stated that PPFA had established a goal of getting kindergarten through twelfth grade sex education mandated in every school district in the nation. Planned Parenthood sees sex education as a way of indoctrinating our children with PP’s philosophies-philosophies that include the acceptance of abortion and deviant sexual practices, philosophies that are in direct opposition to the teachings of most churches in this country.

As it stands now, PP receives over half a billion, that’s right, half a billion, of tax-payer dollars through Title X Family Planning grants. This is the figure that gets thrown out when most people discuss defunding PP. Yet it is a very subtle as yet attack on natural human sexuality, procreation, marriage and family.

Consequently, what most people don’t talk about and what too many are unaware of are the additional millions of dollars, such as over $5 million according to Life Dynamics, they receive in grant monies for their educational programs, like teen pregnancy prevention, sex education, abstinence, and other such programs. They sound like good programs until, as I stated earlier, you look at them in context to their philosophy –“a way of indoctrinating our children with PP’s philosophies-philosophies that include the acceptance of abortion and deviant sexual practices.”

Another report states that the Office of Adolescent Health (OAH), which is under the Department of Health and Human Services, just gave PP of the Great Northwest and the Hawaiian Islands $18.75 million in federal grant funding.

And it doesn’t stop there. PP gets federal and state funding, as well as hefty funding from the private sector to advance their anti-birth anti-family agenda. Their “three headed monster approach” is deadly.

If you don’t believe the truth about PP’s philosophy, take a look at this video report from 2012 entitled, “Hooking Kids on Sex II”. It shows how PP uses a similar method employed by drug dealers to get kids hooked on sex which will ultimately lead to unintended pregnancies because a certain percent of contraceptives fail which means more abortion business for them. The popular Pro-life “Blood Money” video confirms this practice.

Using the frog in the hot water analogy, PP has managed to bring the water to a boil to our peril. If you put a frog into a pot of boiling water it will jump right out but put it in a pot of cold water and he or she is content to swim around, testing the water. Then as you turn up the heat slowly, but eventually the frog boils to death not being any the wiser. Well, that’s what PP is doing.

The selling of baby parts for profit is not the only thing PP does that should make you cringe. There is a lot more going on beneath the surface of this evil organization. We’re at the boiling point now but the warming of the water has been going on for years and many didn’t even pay attention. Goodness, there are still so many not paying attention. I hope people wake up before the fabric of our marriages and families erodes into oblivion and society as a whole boils to death.

Although there is so much more we could say about the evils of PP let’s pause with this one note. Just like a little arsenic in a glass of hot chocolate, millions of abortions makes PP a business that the federal government does not need to be funding with our tax dollars.