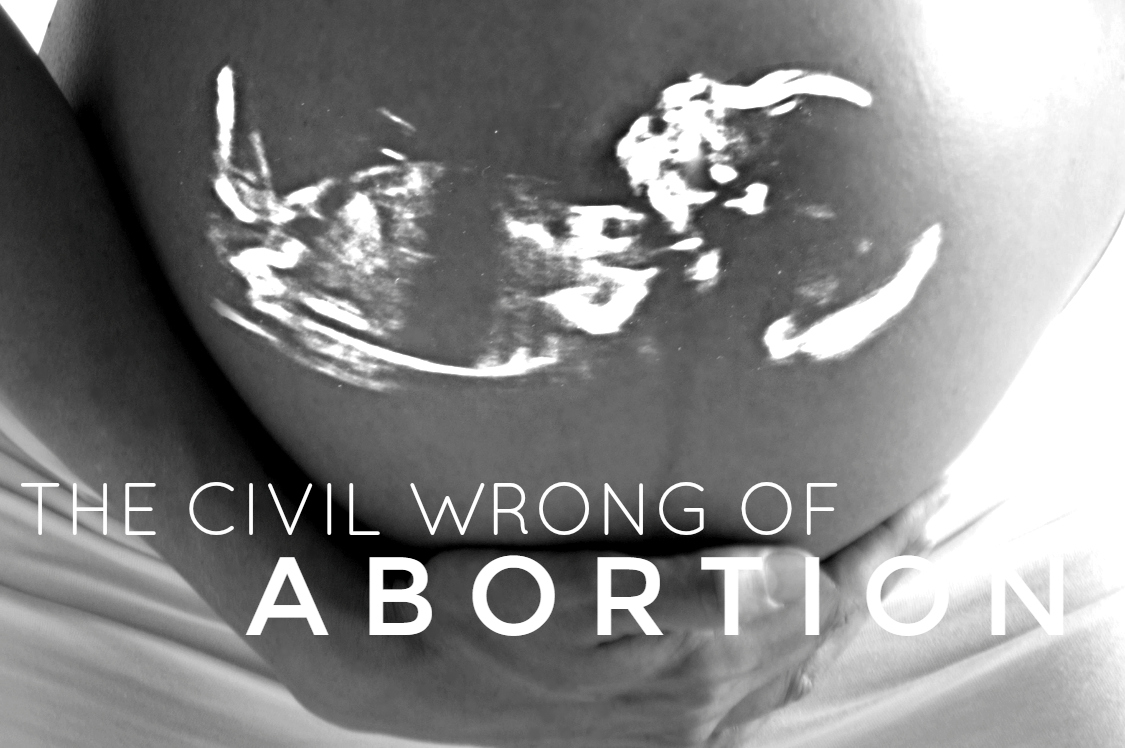 Just saying the word “Selma” will forever evoke images of baton wielding, gas-masked police chasing men and women who were marching for the right to vote. Fifty years later, there is a darker story that Selma has to tell. It is one of continued violence that targets black and brown pregnant women.

Fr. Terry Gensemer of the Charismatic Episcopal Church for Life reports, “Selma is harboring an illegal abortionist. Samuel Lett is not a licensed abortionist and, yet, by simple observation and documented phone calls, we know there are far more women than allowed by state regulation going into Central Alabama Women’s Clinic with a child in their womb, and coming out with an empty womb.”

The state of Alabama says they are “unable to establish that [Lett’s] facility performed a number of abortions that would require it to be licensed as an abortion or reproductive health center.”

Catherine Davis of the National Black Pro-life Coalition believes Alabama is mimicking Pennsylvania. “Just as Pennsylvania turned a blind eye to the serial killings and violations of Pennsylvania law committed by Kermit Gosnell, Alabama is turning a blind eye to Samuel Lett. We can only wonder if they are doing so because most of the women visiting his facility are Black.”

Members of the pro-life community report that Alabama and Pennsylvania are not alone in ignoring violations of various laws at the state level. Reports are common of abortionists raping women while sedated, failing to report sexual molestation of minors, failing to wait the required time periods and/or notify parents of minors seeking abortions.

Catherine Davis adds, “Despite these types of serious violations of state civil and criminal laws, more often than not, the abortionist is allowed to continue operating without repercussion.”

Women of every color will convene in Selma to rally against states that allow these violations to continue. These women will rally at Christ the King Cathedral to “bring truth regarding the civil wrong of abortion. We unite in prayer to end this terrible scourge,” says Dr. Alveda King, Director of African American Outreach of Priests for Life.